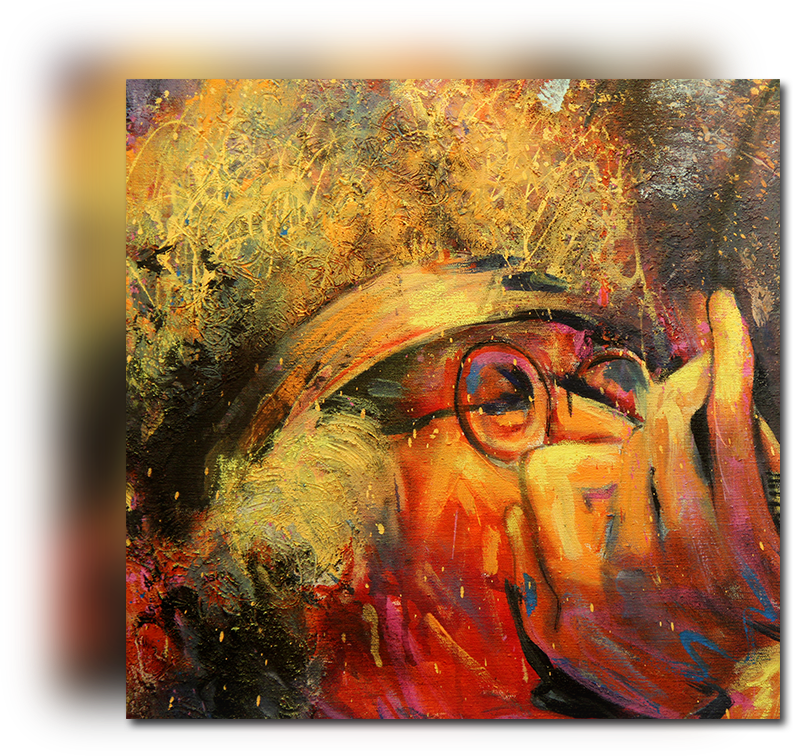 the most popular harmonica player in Poland. His band – Nocna Zmiana Bluesa www.blues.ofek.pl celebrates its 37 th anniversary this year. During this time, Slawek has published 28 discs (3 LPs, 3 DVDs and 22 CDs)with this band and also under his own name. 4 of these CDs turned gold! He has recorded with Poland’s top jazz, rock and classical musicans and hosted on his records such blues luminaries as Charlie Musselwhite, Louisiana Red and Steve Baker.

He played literally thousands of gigs in Poland, all over Europe, United States and even in Zimbabwe! Slawek has written Poland’s first (and still the most popular) harmonica instruction books: “Harmonijka i blues” and “Sekrety harmonijki”. Slawek is an artistic director of “Harmonica Bridge” festival www.harmonicabridge.pl
Sławek is a vice-president of SAWP (Polish Performing Musicans Society) www.sawp.pl 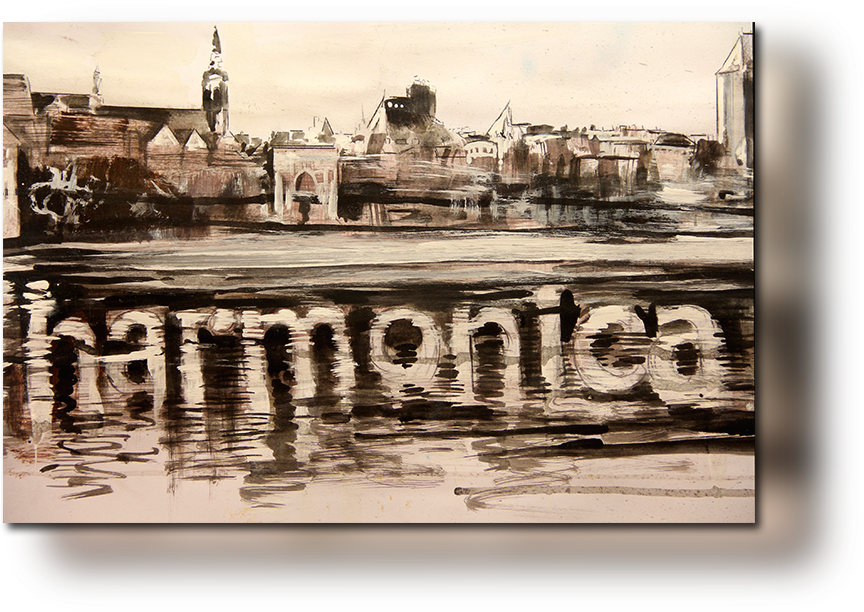